Roshan the Immortal is a powerful neutral creep (a creep creature most often controlled by artificial intelligence in Dota) located in a trench from the central river, not far from the central Scourge tower (one of the fractions). If Roshan dies, he will be reborn in 10 minutes. 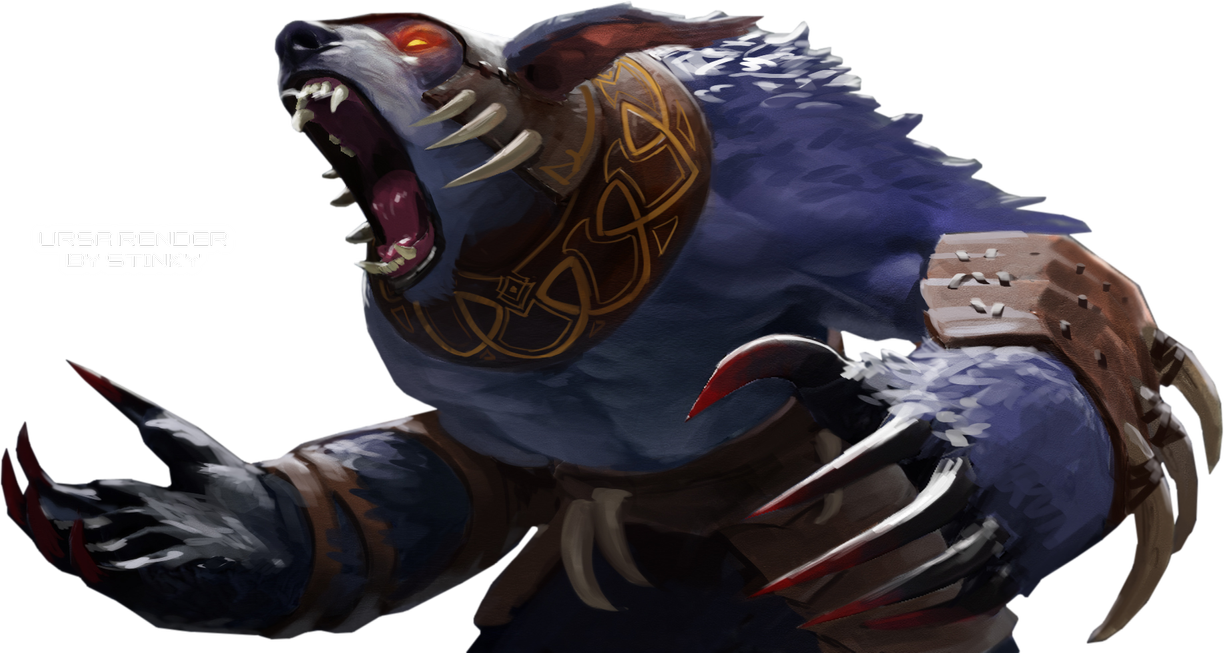 Roshan was introduced into Dota in 4 versions. It was a boss who did not regenerate, had 14,500 health, very large damage, and very large regeneration. Cheese then fell from Roshan (Restores 2500 health and 1000 mana instantly). Aegis of the Immortal used to be an item that gave 3 recharge charges, 10 bonus armor, and a 35% reduction in spell damage. Roshan usually rarely went to kill, but he was given 800 gold for each (!) Member of the team. The battle with old Roshan most often required a late game, the presence of the whole team and was very long.

In version 6.55, Roshan was changed again - they added Bash, removed Hurl Boulder, removed the Aegis stack (if the hero did not die within 10 minutes, Roshan tooks the shield back). This is a very big nerf (deterioration) for those who previously could easily kill Roshan alone, since now he can have 1500/2000 more health, and his Bash can be fatal for, for example, Ursa (knock down an orb and prevent it from running away ) It’s also the nerf of Aegis, since now he cannot be thrown away or transferred.

In the great history of Dota, there have been cases of bugs that allow you to kill Roshan without items and high levels. For example, Ax in version 6.00 (using the Call of the Berserker to lure Roshan to the fountain), Venomancer up to 6.48b (you could place the Plague Wards so that Roshan couldn’t reach them - apparently, the introduction is connected with this "You cannot attack Roshan from here "), a bug with EarthShaker (at first, Fissure blocked the road to Roshan, then distracted his aggression and didn’t go to the den) and Lina at 6.55 (with the help of Dragon Slave, Lina could turn Roshan’s aggression towards herself in this way so that he could not go to her). He easily defeats most of the heroes face to face. Players usually wait for the late phase of the game when the farm heroes collect their best items, or try to kill him with the whole team.

This character of the game has a number of features that distinguish it from the rest:

Looking at all these skills, we can conclude that you can kill him only with a simple auto attack (physical damage), you can not kill him with skills. It makes sense to lower his armor, as physical attacks will be more powerful. 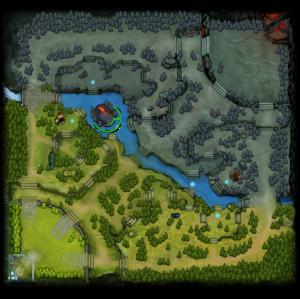 Roshan can be found in his lair, which is located slightly above the upper rune. The entrance is connected to the river and turned south. The lair has a length of 1000 and 250-300 wide. Roshan always stands at the end of the den if he doesn’t attack, and will attack only if enemy units approach him at a distance of 150 or inflict damage from a distance of 1800. Roshan cannot be attacked outside the den; but he can attack everywhere.

Review inside the den:

The only way to get a review inside the den is to enter it. Ground observation units (including wards and other spells) cannot see the lair from the outside, it does not matter how close their viewing range is or if they are on a hill, for example, in places of wards. Wards cannot be placed inside a den. Units with flying vision can see inside the den, even if they are outside it.

So the only way to get an overview inside the den is to have a unit with a ground view inside.

Each player of the killing team receives 150 reliable gold. The hero who personally finished Roshan will receive 150-400 gold, on average receiving 300-550 gold.

After Roshan’s second death and the following times, he also drops Cheese, a consumable item that can be sold for 500 gold by the player who picks it up first, or is used to instantly restore health and mana. Like Aegis, Cheese can also be picked by anyone. After the third death of Roshan, 20px Aghanim's Scepter (Consumable) or Refresher Shard can drop from it, the transferred item can be sold for 500 gold, when used, it resets cooldowns of abilities and items, does not spend mana. When selecting a unit, you can find out exactly which item will drop after his death. After the fourth death of Roshan and the following times, he is guaranteed to drop 20px Aghanim's Scepter (Consumable) and Refresher Shard.

So, Killing Roshan gives the team an advantage, but only a few heroes can do it alone. Basically, the whole team goes at him in the middle of the game, and then he appears on guard to take experience and gold from him again. 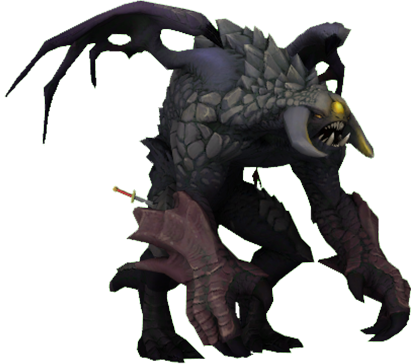